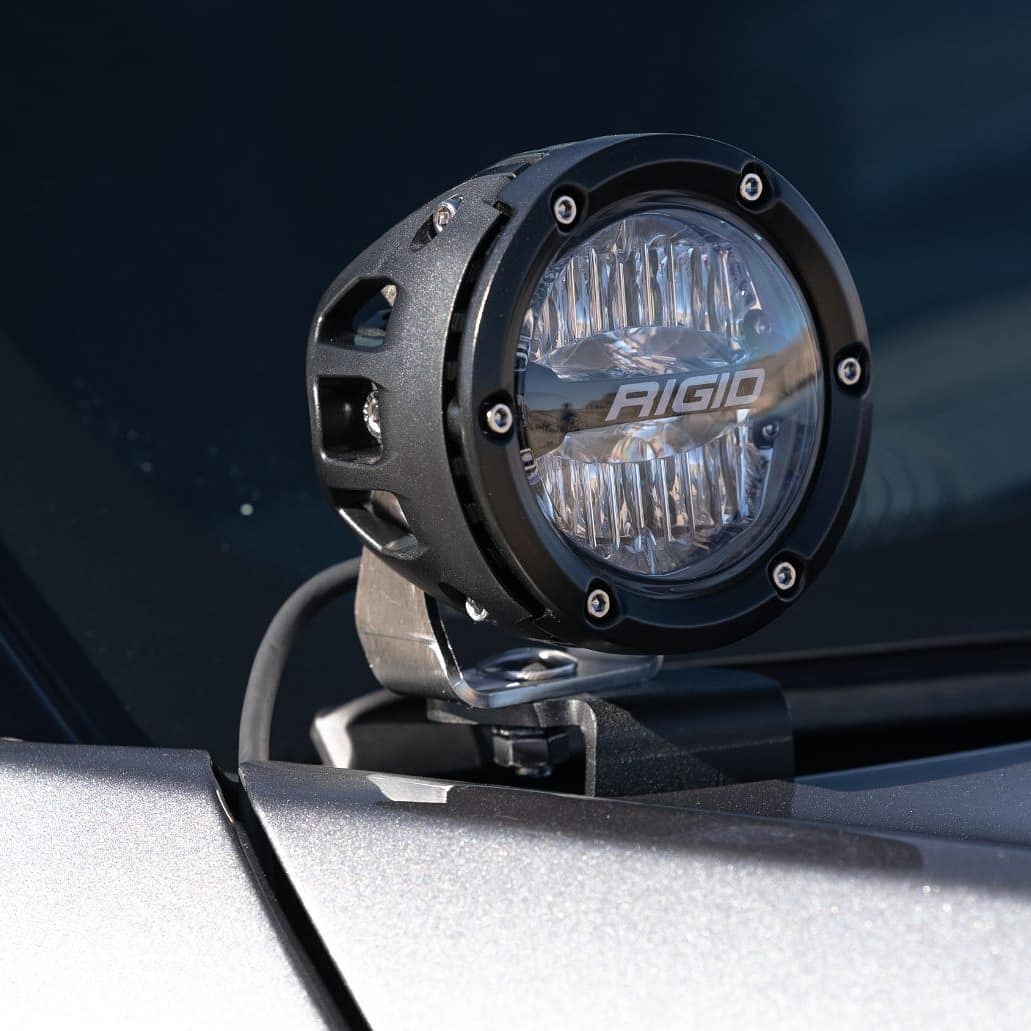 “How about a little Ford Bronco Sport action on this fine Tuesday. Our team is starting to get some more mounts fabricated for the new Bronco models.”

From the looks of it, heavyweight off-road lighting company Rigid Industries appears to be testing fitting light bar and ditch light options on the new sport model Ford Bronco. Just released on Instagram, we have seen some of the first light bar modifications and ditch lights that Rigid Industries may be releasing in the near future for the Ford Bronco. Although this is not the most aggressive Ford Bronco model, it’s cool to see some of the early ideas and concepts on how lighting companies plan to modify the Ford Bronco. I don’t know about you guys, but I am getting pretty excited to see all of the new off-road lighting solutions offered for the entire model lineup coming soon. 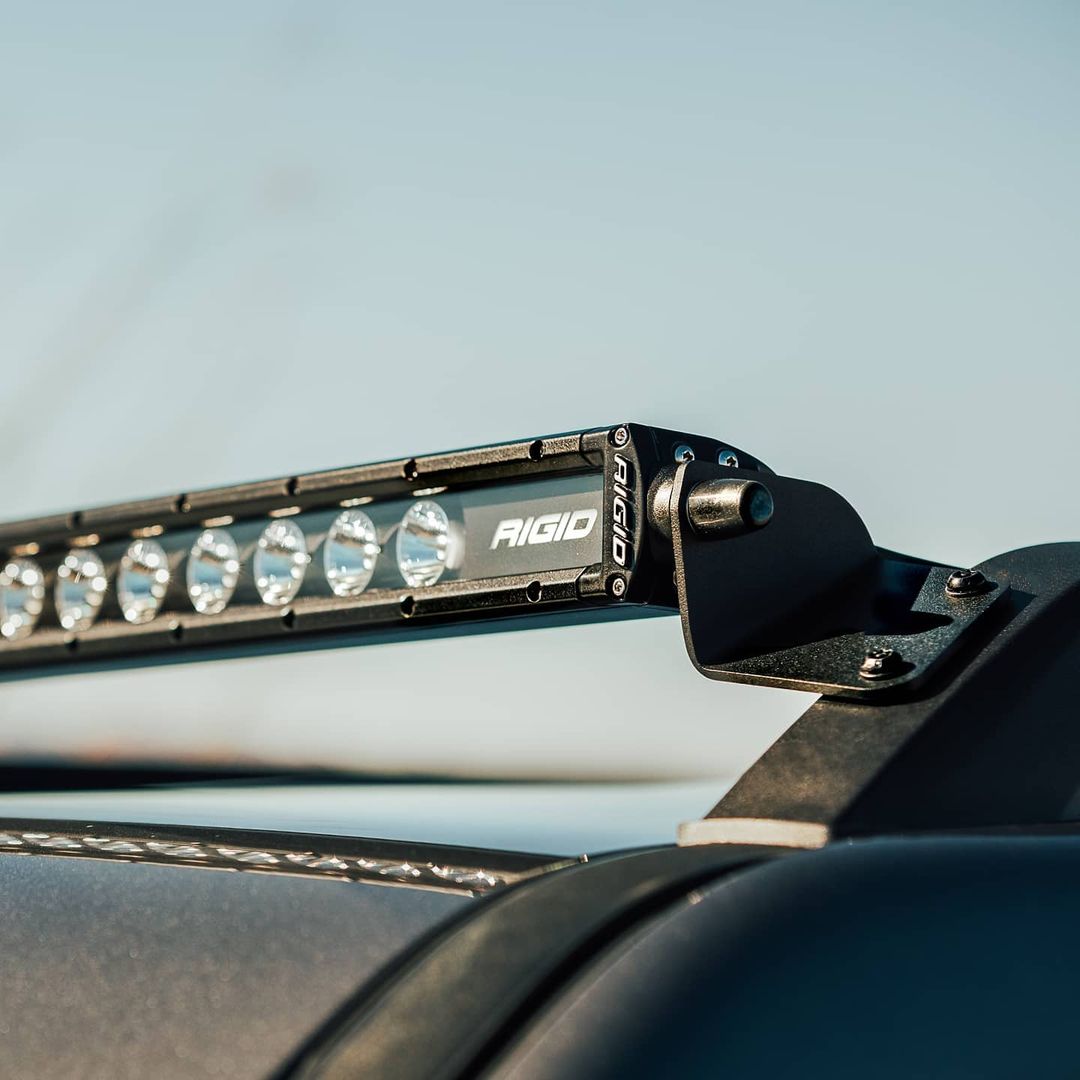 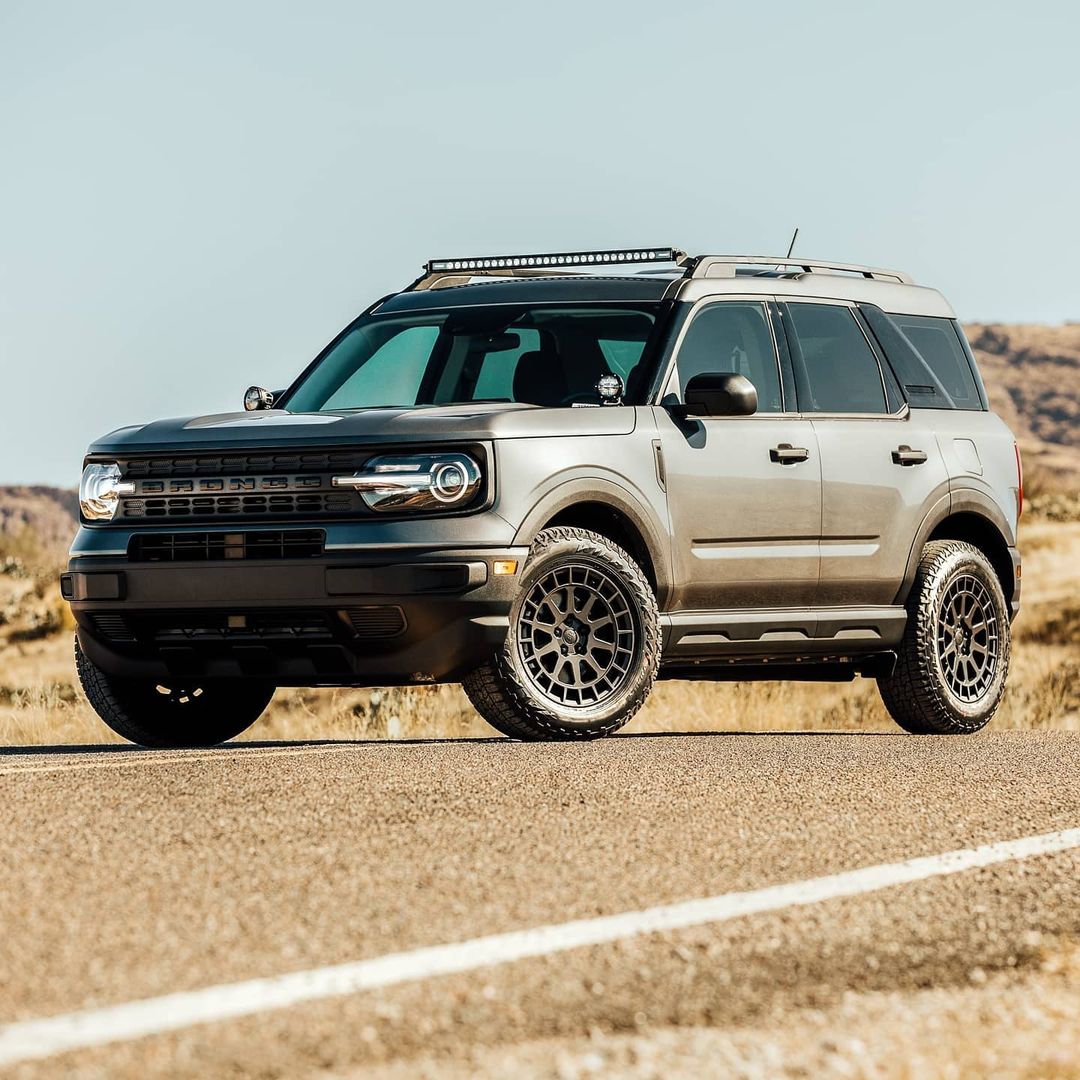 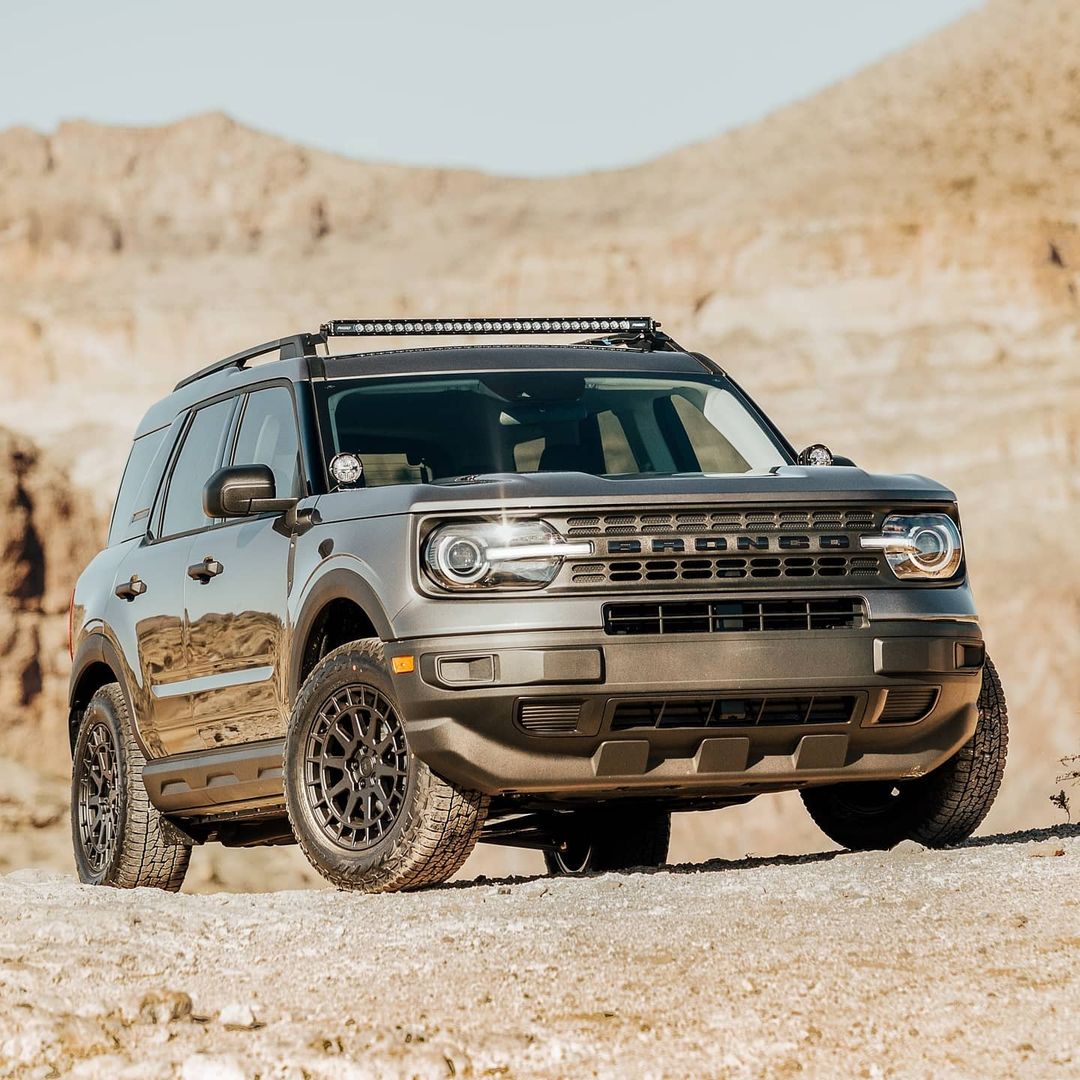 Brenan is the founder of Trail4Runner.com, and TrailTacoma.com - Toyota guy through and through until the 6th Gen Bronco came along. Lightweight photographer, front-end web designer, graphic designer, and outdoor exploration enthusiast.

20% off the bronco store

We will never spam your inbox. Our content is pretty fire! We will also never sell out and sell your data.
You are going to send email to
Move Comment